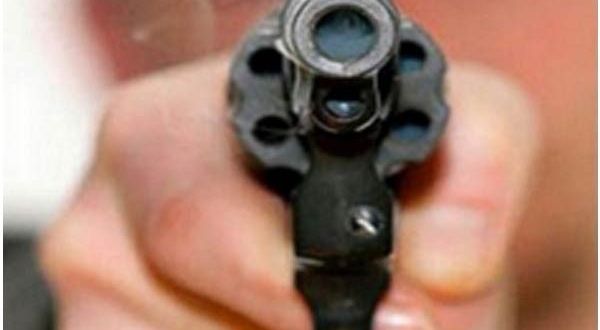 New Delhi: A man was shot dead by unidentified bike-borne assailants in Najafgarh area on Tuesday.

“The victim, identified as Mohit More, was shot dead at a photo-state shop in Najafgarh area by unidentified bike-borne youth who were wearing helmets,” said police.

Mohit, a gym trainer, was a native of Bahadurgarh, said police.

Police have registered a murder case against the unidentified youth and are trying to nab the culprit.
Further investigation in the case is underway.