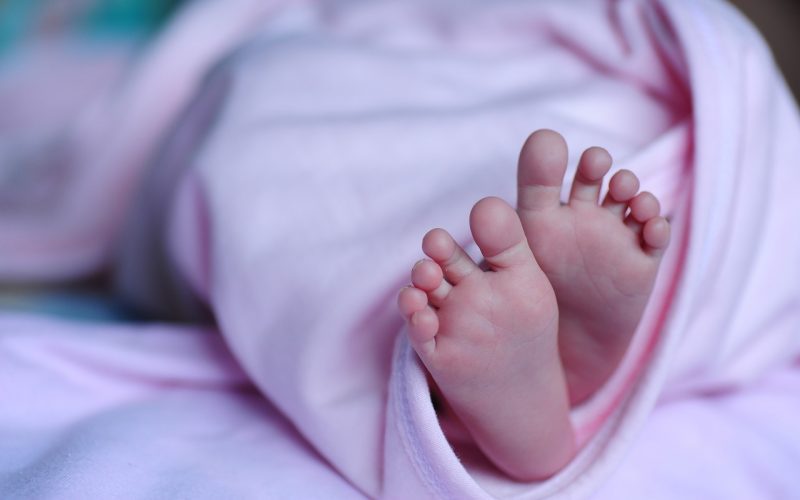 Hyderabad: On Sunday, an 8 YO girl died after she gets electrocuted on the terrace of her house while playing.

According to the Times of India report, the accident took place in Chatrinaka police limit when the girl, identified as S Lakshmi had accidentally touched the high-tension wire which passes just a few meters from the house’s terrace.

According to the police, S Lakshmi was a class 2 student and was playing with her siblings on Sunday when she accidentally touched the high tension wires and gets electrocuted.

“Her mother was working in the kitchen when she heard a sound, soon after which the other two kids start crying. She rushed to the terrace, where she found her daughter lying unconscious on the floor,” said Chatrinaka SI.

After touching the high-tension wire, Lakshmi fell on the ground and sustained a severe head injury. She was rushed to Osmania General Hospital where she was undergoing treatment.

“The doctors declared her dead in less than 30 minutes. More that burn injuries, she sustained a severe head injury because of the impact of electrocution,” said the police officer.

The Chatrinaka SI said, “The wire is very close to the house’s terrace. The family had allegedly raised a complaint with the electricity board to remove the wires from the area, as it was too close to the house.”

A case was registered under section 174 of CrPC (suspicious death) in Chatrinaka police station.