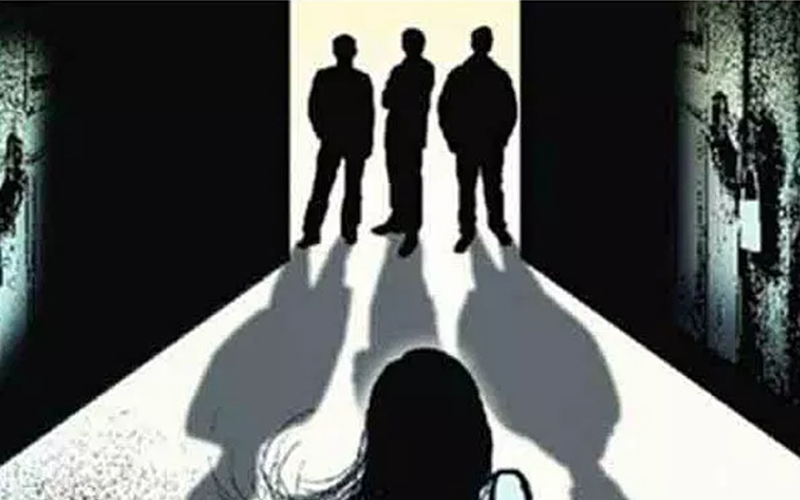 NEW DELHI: A 14-year old girl belonged to the Dalit community had been gang raped and burnt to death inside her makeshift area in Uttar Pradesh’s Muzaffarnagar final Friday.

According into The Indian Express report, her charred body was discovered on May 24 in her makeshift house, beside the brick kiln where she and her household functioned.

The episode happened after her parents had gone away in the village after the mother falling sick. The girl with her 12-year old brother had been left alone in the home.

Her family alleged the girl is gang raped and murdered but the authorities is attempting to cover up the incident by making it look like an unintentional death.police is yet to make any arrests.

The Indian Express paper quoted her father as stating: “There was a pile of clothes inside the room. It appears that they set fire to the clothes to make it look like an accident. There is no electricity in the room. Nothing combustible was inside either. How can they say it was fire?”

The report furthered that authorities maintained that the family didn’t record it as a gang rape May 26 if they originally filed a complaint against the brick kiln owner and other people.

Although, that the Uttar Pradesh Police on Tuesday booked seven guys suspected of committing the offense but is yet to make any arrests.