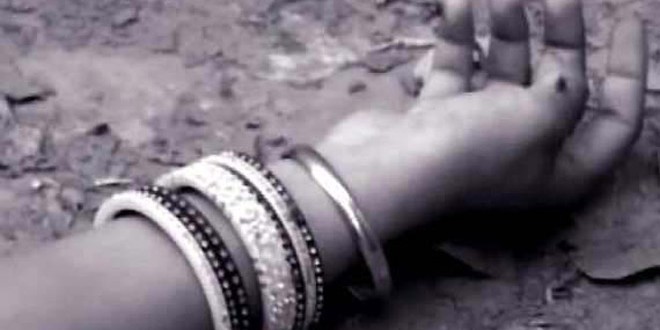 Ghaziabad: A woman from Noida, who was married in Ghaziabad in 2017, was killed for dowry here, the victim’s father alleged on Friday.

On his complaint, the police have registered a complaint. The incident occurred early on Friday in Sadarpur locality.

The police said Pinki Sharma (25), a resident of Bhangel Gautam Budh Nagar, was married to Happy Sharma on February 23, 2017.

When they married, a Baleno car and other gifts were presented to the groom. But the in-laws kept asking her for more dowry. They also tortured her, father Sanjay Sharma said.

The distraught family said the groom’s family informed them that she had tried to commit suicide. When the family reached the hospital, she was already dead.

“A complaint under sections 498 (a), 3,4 and 304 (b) has been registered. The body has been sent for autopsy and investigation has been initiated,” police officer Atish Kumar said.