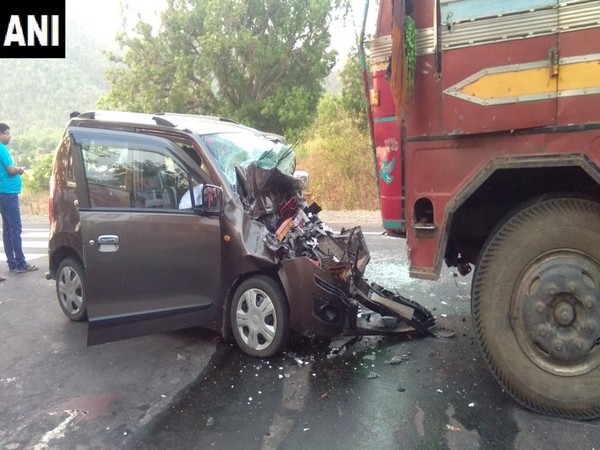 Kalahandi: Five people of a family lost their lives while two others sustained severe injuries after a car collided with a truck at NH-26 near Jaring in Kalahandi district in the early hours of Wednesday, police said.

After the incident was reported, police immediately rushed to the spot and are carrying out an investigation.

The injured have been admitted to a nearby hospital.