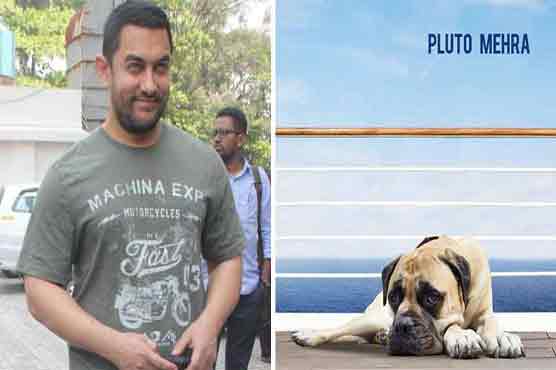 Amir Khan told the media how he got into the project of  voicing Pluto (a dog).

“I got a call from Zoya Akhtar and she wanted me to watch a movie. On her recommendation I watched the movie.” Amir told “I loved it. I loved every character, it was well-written and every actor has performed well” he added.

“Zoya told me that she wants me to voice Pluto. I was a bit surprised but I said okay and two days later, I was dubbing for it.”

“I had two dogs and now I own cats and a dog. Previously, I had a Boxer named Chhoti and another was pariah dog named Peanuts” said Amir.