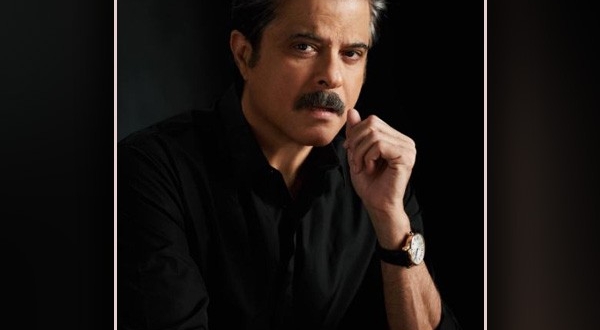 Mumbai: There’s a new project in the pipeline for Shekhar Kapur and actor Anil Kapoor, who made a formidable director-actor pair in the iconic 1987 film “Mr. India”, and it may even be a sequel.

Anil and Shekhar recently met and shared a glimpse of the meeting on Twitter.

Shekhar teased fans as he wrote: “Discussing the look for the next ‘Mr India 2’, or another movie together? You tell them Anil.”

Then Anil wrote: “Feels like deja vu! Shekhar and I are deep in discussion about something new and super exciting! We’re hoping to create the same magic we did before with ‘Mr. India’.”

In the photograph, Shekhar is seen adjusting a cap on Anil’s head.

In “Mr. India”, Anil portrayed the character of Arun Verma, who wore a blazer and white hat throughout the film.

Recalling Arun’s style, Anil quipped: “The cap adjustment was lucky then, and it might do the trick this time as well.”

“Mr. India” is the story of a poor man (Anil) who gives shelter to orphans. After discovering his scientist father’s invisibility device, he rises to the occasion and fights to save his children and all of India from the clutches of a villain Mogambo — an unforgettable portrayal by late actor Amrish Puri. The film also features late actress Sridevi, who earned the title of ‘Hawa Hawaii’ with the film, courtesy the hit song.