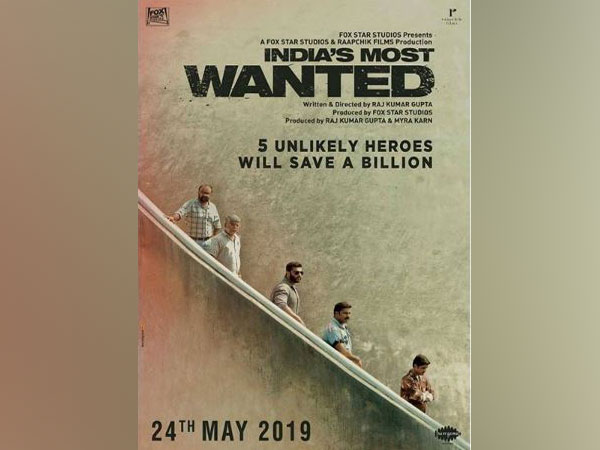 Driven by guts, figured out to be successful. Experience the capture of India’s Osama by a group of 5 not likely heroes, just in movie theaters from 24 th May. #IndiasMostWanted @rajkumar_rkg @foxstarhindi @raapchik_films @saregamaglobal #IMW pic.twitter.com/8j3qmrF1f0

The movie is being helmed and produced by Rajkumar Gupta, together with Myra Karn, and Fox Star Studios. It is slated to strike the screens on May 24.