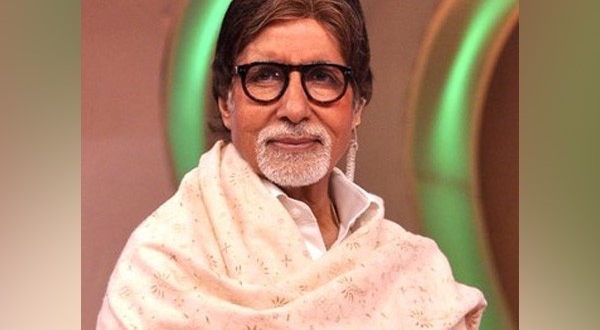 Los Angeles: Megastar Amitabh Bachchan says that no one had approved the title of his 1978 hit movie “Don” because the makers felt that the name was not fit for a title of a Hindi film.

“Don” clocked 41 years on the silver screen on Sunday and the 76-year-old thespian took to his blog to write about the film.

“‘Don’ was a name title that no one in the market approved of. They (makers) never understood what it meant and never felt that a name such as ‘Don’ was material for the title of a Hindi film. In fact, if truth be told — for many it was quite an amusing title,” Big B wrote.

The “Piku” star said that the film’s title phonetically sounded like an undergarment brand.

“There was at the time a very popular brand of vests, the ‘banyan’, that was carrying the name ‘Dawn’. ‘Don’ pronounced phonetically sounded much like that brand of undergarment in the popular market and there was consternation in titling a film that conveyed an undergarment,” he wrote.

It was because of the popular “Godfather” series the word “Don” got publicized, said Amitabh.

“Much later of course with the Godfather series the word garnered enough publicity and reckoning, to be respectable enough but till then initially it was in the realm of humor,” he wrote.

The film revolved around “Don”, a wanted criminal, who succumbed to his injuries in a police chase. Things took a turn when Vijay, a look-alike of “Don”, replaces him and tries to trace the details of his illegal activities.

Talking about Irani, Amitabh wrote: “The most humble quiet and loved DOP of the film and also the producer, courtesy Salim-Javed, in an effort to help him… never lived to see its (‘Don’) success.”

Amitabh said that Irani lost his life after saving a child from an outdoor collapsing set.

“He ran to save the child. Saved him but fell during the process and injured his hip. He was hospitalized, complications crept in and sadly he never came out of it.”