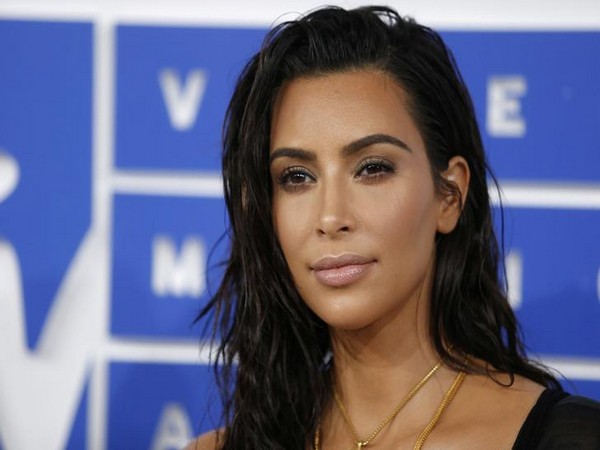 Kim posted a photograph of the boy, who was born via surrogacy, on social media with the caption “Psalm West”, reports theguardian.com.

The image was accompanied by a message that read: “Beautiful Mother’s Day. With the arrival of our fourth child. We are blessed beyond measure. We have everything we need.”

The couple already have three children: North, Saint and Chicago.

This is the second time the couple have used a surrogate, having had one deliver Chicago in January last year, after the reality TV star was warned that she faced serious health risks if she became pregnant again following the birth of Saint in 2015.

Kim shared the news of Psalm’s birth on Twitter on May 10, writing “he is here and he is perfect!”

In another post, she wrote: “He is also Chicago’s twin lol… I’m sure he will change a lot but now he looks just like her.”