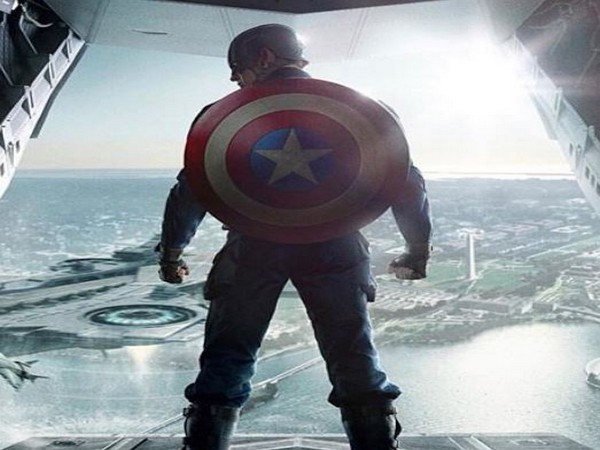 Washington: Remember when Captain America, Iron Man, Ant-Man and the Hulk travel back to 2012 and lose the Tesseract? And remember when Loki takes it and disappears? Where did he go? The upcoming Loki series will answer that question and Captain America might play a part in it.

Endgame filmmakers Joe and Anthony Russo, during a recent interview, hinted that Captain America will fill up some significant blanks in Loki’s story.

“Loki, when he teleports away with the Time Stone, would create his own timeline. It gets very complicated, but it would be impossible for [Cap] to rectify the timeline unless he found Loki. The minute that Loki does something as dramatic as take the Space Stone, he creates a branched reality,” People quoted Joe’s interview with Business Insider.

During the interview, Russo brothers suggested that Loki may be a significant part of Captain America’s mission when he travels back to the disrupted timelines to restore the Infinity Stones back to where they belonged and return Thor’s Mjolnir hammer.

“We’re dealing with this idea of multiverses and branched realities, so there are many realities,” Anthony said.
Answering another question that has been bugging Marvelites ever since ‘Endgame’ hit the big screens was: how did Captain America manage to create his own alternate reality?

To this, the brothers asserted that they believe when Captain America stayed behind to live his life with Peggy Carter, the love of his life, he did so in a separate timeline and not the one that the Marvel fans have been following all this while.