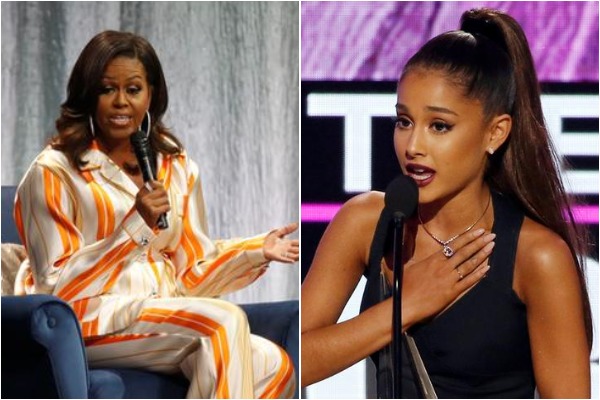 Others who were awarded at the ceremony included Brooklyn Nine-Nine, Blackpink, Ronan Farrow, Aly Raisman, Shangela, and The Try Guys.

The award ceremony was hosted by American comedian Kathy Griffin in New York on Sunday night, reported The Hollywood Reporter. Griffin also won an award at the ceremony.

The awards are given to the best accounts and influencers on social media. From Hollywood stars to YouTubers to cute animals, the winners are chosen by public votes and scores given by the Real Time Academy.

The 11th annual Shorty Awards were held at the PlayStation Theater in New York’s Times Square and were live streamed on Twitter, YouTube, and their official website.