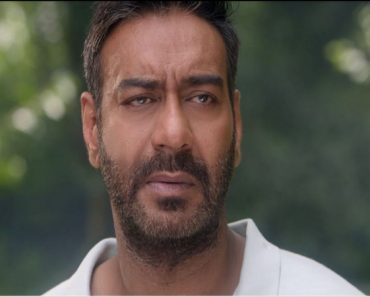 The song seems to be based on a break up between the characters of Ajay and Rakul.

Ayesha (essayed by Rakul) works as a waitress in a restaurant and gets flashbacks of the time spent with Ashish (essayed by Ajay), so much that she even goofs up her work.

In the song, Rakul is seen crying on her birthday as she misses her boyfriend Ajay.

The soulful song crooned by Arijit Singh has been composed by Rohchak Kohli and penned by Kumaar.

Filmmakers earlier today announced that the film release date has been preponed. Film critic and trade analyst Taran Adarsh said makers of the Ajay Devgn-starrer have decided to hold paid previews on Thursday, May 16.

The makers of the film have treated the fans with four tracks which include ‘Mukhda Vekh Ke’, ‘Chale Aana’, ‘Hauli Hauli’ and ‘Vadi Sharaban’, which has been received well by fans.

The trailer of the film released earlier in April potrays Devgn’s character Ashish, 50, falling for Rakul’s character, the 26-year-old Ayesha.

The ‘Golmaal’ actor will be seen portraying a divorcee with two children who are as young as Rakul’s character. Tabu is playing the role of Ajay’s ex-wife.

The poster of the film which released on March 22 caught the attention of the viewers because of Ajay’s iconic leg split. Directed by Akiv Ali, ‘De De Pyaar De’ is scheduled to hit the big screens on May 17 this year.

Apart from this film, Ajay will soon be seen in ‘Bhuj: The Pride of India’ playing the role of Squadron leader Vijay Karnik, who was in charge of the Bhuj airbase during the 1971 Indo-Pak war. 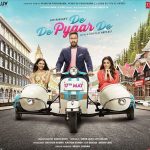 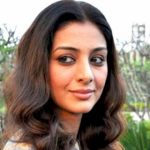 Ajay Devgn is one of the most bankable actors: Tabu 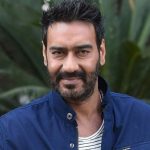