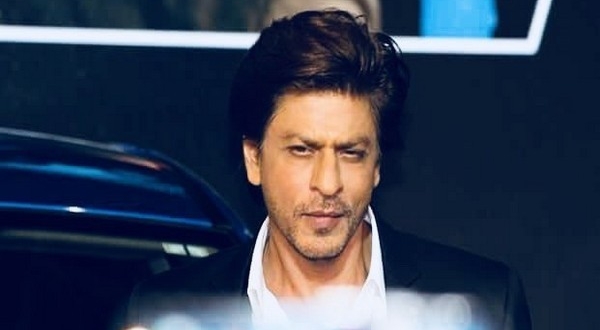 Rishi’s wife and actress Neetu Kapoor took to Instagram to share a photograph of the couple’s meeting with the “Zero” actor.

“To make people feel good about themselves is a rare quality. Shah Rukh is all of that his love care is so genuine. Besides his work, I admire him as a good and a real human being,” Neetu wrote along with the image in which SRK is seen posing with the Kapoors.

As Rishi has been in New York for several months for the treatment, Shah Rukh, along with his wife Gauri and daughter Suhana, met Rishi in November last year too.

Shah Rukh is currently in the city to make his appearance on David Letterman’s popular talk show “My Next Guest Needs No Introduction”.