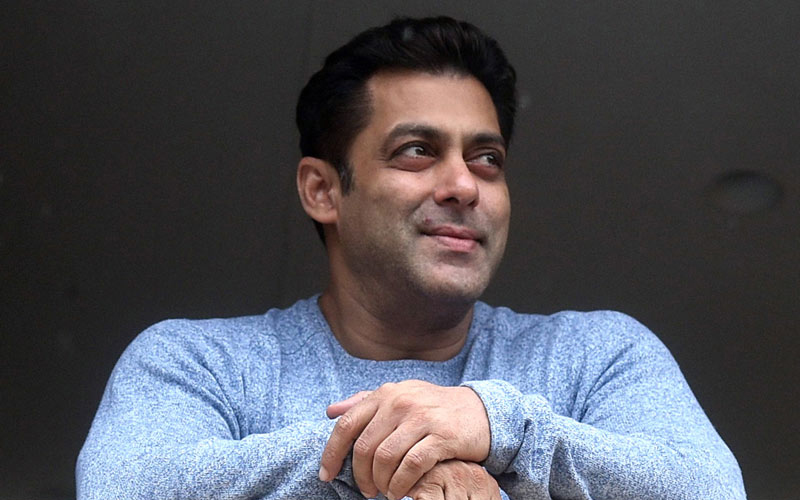 MUMBAI: It is a known fact that Salman Khan, the most eligible bachelor of Bollywood is fond of children.

And if the report turns out to be true, the Dabangg actor will follow the likes of his buddy Shah Rukh Khan, Aamir Khan, Karan Johar, Tusshar and Ekta Kapoor and other Bollywood celebs to become a father through surrogacy.

According to a Times of India report, “Since Salman Khan is yet not ready for marriage, our sources have told us that the actor is opting for surrogacy instead. Many stars from Bollywood like Shah Rukh Khan, Aamir Khan, Karan Johar, Ekta Kapoor have opted for surrogacy in recent times. And now, Salman Khan is also ready to follow this route since he has no plans to get married. The actor has always shared a close bonding with his nieces and nephews, and finally he is ready to welcome his own kid to the Khan family through surrogacy,” the TOI report states.

In an interview to Filmfare earlier in 2017, when asked about his marriage plans, the Dabbang star had said, ,”No I don’t feel that time is running out… but I am sure when I am 70 and my child is about 20, then I’d feel it. The only reasons I’d want to have a child right now or in the near future, say in two or three years, is because I’d want mom and dad to see my child.”

On the work front, Khan will be seen next in Ali Abbas Zafar directorial ‘Bharat’ which releases at Eid, also starring Katrina Kaif.