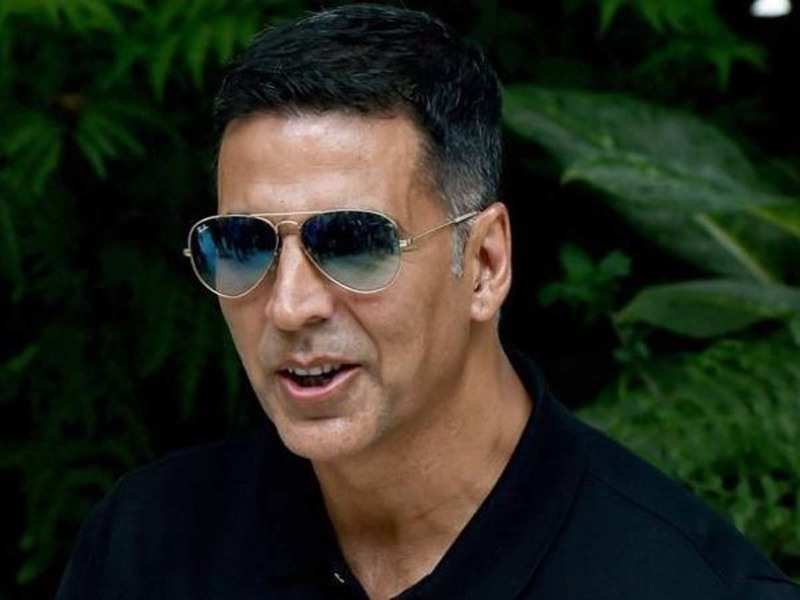 Akshay Kumar, who has been serving the Bollywood industry for four decades, has worked in dozens of movies – belonging to all genres. Recently, he has shifted his attention towards working in films such as Toilet, Padman, Kesari, Mission Mangal, and Ek Prem Katha – that highlight social issues and give important social messages to the viewers.

However, Akshay, who has showcased remarkable acting in all of his films, has never worked in a Hollywood film. This has intrigued a significant number of his fans for years, yet the on-screen character has now uncovered why he has not done as such.

Why Akshay Kumar Never Worked in a Hollywood film? The Kesari-actor Spills Beans…

In a recent interview with Hindustan Times, when the reporter asked him about this, the actor replied:

“I am very happy about making films for the Bollywood industry and entertaining the Indian public. I wouldn’t say that I have not been offered Hollywood films, but whatever project I was offered wasn’t that big enough or great.”

The actor further added, “If I get offered something very great or unique, I will accept the offer and get the opportunity to show my talent in Hollywood as well.”

In the opening weekend of Akshay Kumar’s latest film, Kesari, based on Zaragarhi’s battle of 1897, earned more than Rs 100 crore worldwide and was one of Bollywood’s top 10 films this year.

Akshay Kumar has also shown his pride in working with the Bollywood film industry. The actor said that it’s proud to see the Bollywood industry reaching the heights of success and touching another level of perfection.

“It’s wonderful to see our movies adopted worldwide. A lot of wonderful movies should be screened worldwide. I genuinely appreciate what Indian movies do, and the type of films that they put on the display. We are doing a type of work, which is not found in Hollywood.”

The 51-year-old actor has also revealed the reason for working in different film genres every year. He says that he wants to be an all-rounder in the film industry, and does not want a fixed acting tag on him.