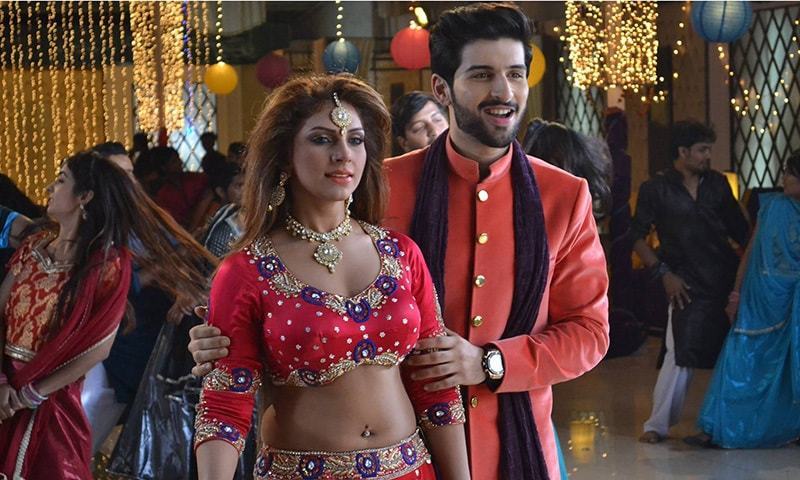 August 2o15, this year’s is considered to be a very filmi month. Moor, Dekh Magar Pyaar Say and Shah  be released as The Independence Day opening, it will soon be followed by Halla Gulla‘s which will release on Aug 20.

Kamran Akbar Khan, Director of Layari King Live will make his movie first appearance with this romantically comedy movie in which Javed Sheikh with Islail Taza and Asim Mehmood will be seen. Yes, we are waiting for the movie.

Hanif Mohammad is the maker of the film, who is well-known for making the comedy rivalry TV show, Comedy Kings.

Raheela Mustaq is the writer of the movie, while the screenplay has been done by the director himself.

We will listen Sahir Ali Bagga’s music and a music that excites like Rahat Fateh Ali Khan’s. The colorful film may not be all pretty in visual by the music is to be listened.