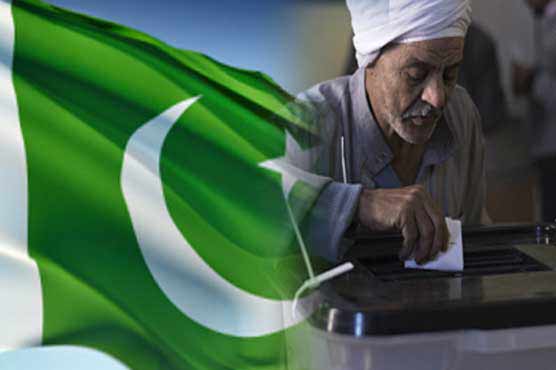 The demand put forward by punjab and sindh government that local body elections in the province to be held in phases is put forward by the election commission in front of the supreme court for the final decision. Conferring to Supreme Court’s dicision the elections were to be held on 20th September and 2 weeks before this the schedule was to be given. As demanded by the provincial government that elections should be phase wise. Provincial government have argued about the law and order situation also the administrative issues in their letter, futhermore they even stated that the local body elections should not be conducted in one day. Since a large number of officers would be required if elections were to be held in one day. Punjab government has asked for elections to be carried out in 2 phases while Sindh wants it to be in 2 phases, Supreme Court has taken the demands of provincial government in notice. Earlier to this, election commission had suggested phase wise elections to be carried out in Sindh and Punjab.