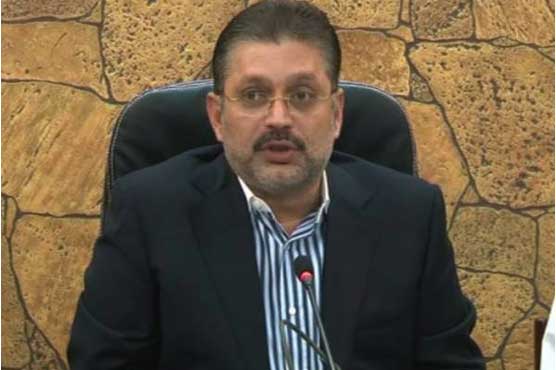 After some major changes in the provincial cabinet Sharjeel Memon was removed from his post of Sindh minister for information and local bodies. Conferring towards the details responsibilities of main ministers of Sindh cabinet have been changed. Memon is now appointed as the minister for work and service while Nasir Khoro has been appointed as the minister for irrigation and information department. Mew ministers in the cabinet will be added aswell. Member provincial assembly (MPA) Pir Nasir Shah has been made minister for local bodies while minister for information technology (IT) Mukesh Chawla is to be given public health engineering and rural development department. Mir Hazar Bajrani will be handling the education ministry. Decision says that Muhammad Wasim to be employed as Karachi Administrator. Administrator seat has been filled after a very long time.