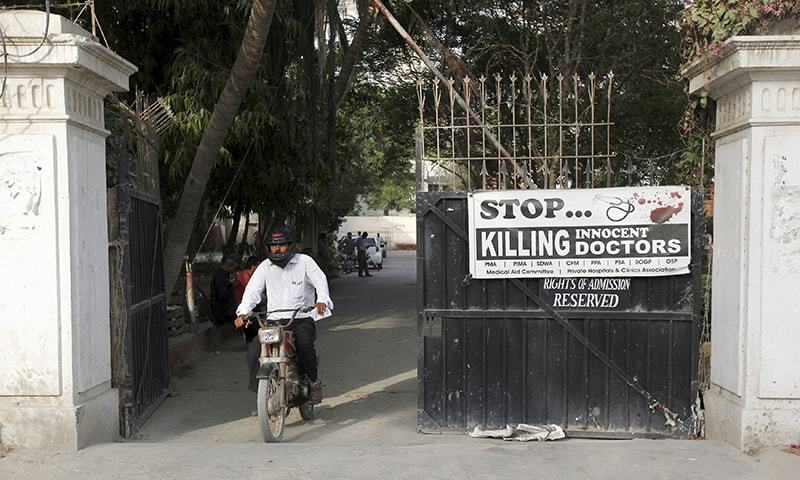 26 doctors were reported killed in Pakistan. It has increased the number by 300 percent in last three years.

It is reported that if government fails to stop the target killings of doctors, there may be a big number of doctor fleeing the country.

At least 9,000 out of 200,000 doctors have left the country in last three years. This data is collected from Pakistan Medical and Dental Council.

The Pakistan Medical Association (PMA) remains uninformed that why the doctors are leaving the country. The organization is not tracking the reasons.

“We can see the law and order is improving in Karachi, I hope that situation will get better gradually” said Minister of State for National Health Services, Saira Afzal Tarar,

“In a decade, if the condition doesn’t get better, Pakistan will have to bring in doctors from foreign countries” said Mirza Ali Azhar.