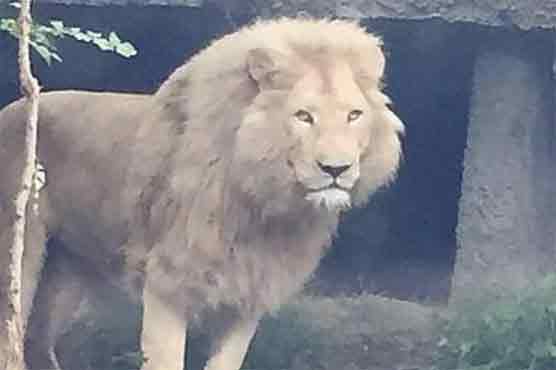 Tbilisi (AFP) – An interior spokes women said that a lion that ran away from the zoo during the freak flood in the Georgia capital killed a man in the city centre on Wednesday. “A lion belonging to the Tbilisi zoo took life of a man near the centre square of the capital reported by the spokes women. Special forced of the police are sent and are hunting down the lion. Georgia media stated that the animal is hiding in a warehouse and got away during the city wide animal search in which many were shot dead. On Sunday Flood hits Tbilisi and during the flood 17 people lost their lives and demolishing the city’s main district inclusive of the zoo in which 100’s of animals inclusive of lions, tigers, wolves and hippos ran away. Over 300 species of animals suffocated due to the water or were hunted by the police.