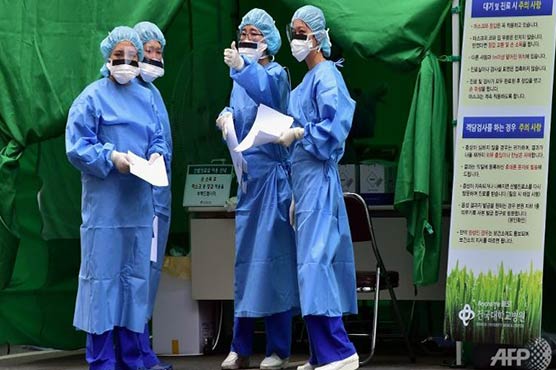 The fatality due to MERS in South Korea is increasing rapidly, despite the slow pace of its spreading. The number of dead ones has increased to 32 after a fifty-five year old man was declared clinically dead. Health Ministry discloses the fact that fatality rate has rose to 17.5% from 10% and 15% within the two weeks. Samsung Medical Centre is an epic Centre for now as it is housing more than 90 patients of MERS for treatment. To utmost disappointment there is no vaccine for this deadly disease till now. In addition still 91 MERS diagnosed people successfully recovered. Health ministry further narrated that almost 182 patients are such who are suffering unchanged infection for days till today and more than 15 have been claimed in a critical condition. MERS is ringing alarming bells for Asian and nearby countries.