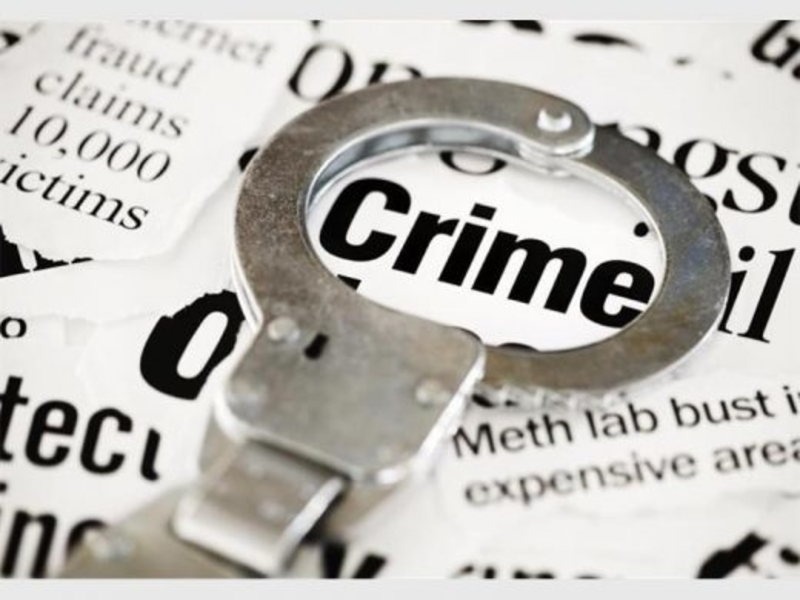 New Delhi: A 22-year-old man killed his father in a fit of rage here, the police said.

The accused after killing his father, chopped off latter’s body and disposed it. The incident took place in Farsh Bazaar area of the national capital.

The police have nabbed the accused, who on interrogation revealed that he took the extreme step as his father used to argue with him and scold him quite often.

“A 48-year-old man was killed and his body chopped off for disposal by his 22-year-old son in a fit of rage in Farsh Bazaar. The son said that his father used to scold him often. The accused has been apprehended. Further investigation is underway,” said DCP (Shahdara) Meghna Yadav.