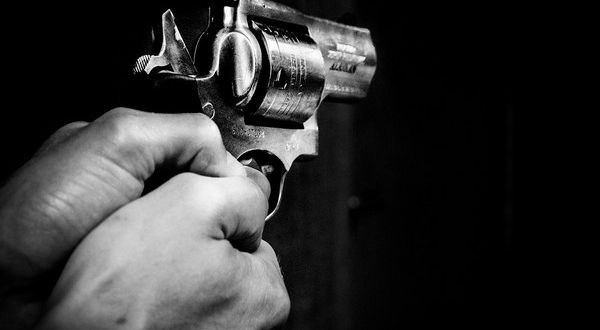 The incident took place at Lagunia Raghukanth on Tuesday evening, when the girl was returning home with her father after attending a coaching class, said district police official Vijay Kumar Singh.

Hundreds of people blocked roads and burnt tyres accusing the police of negligence in the case.