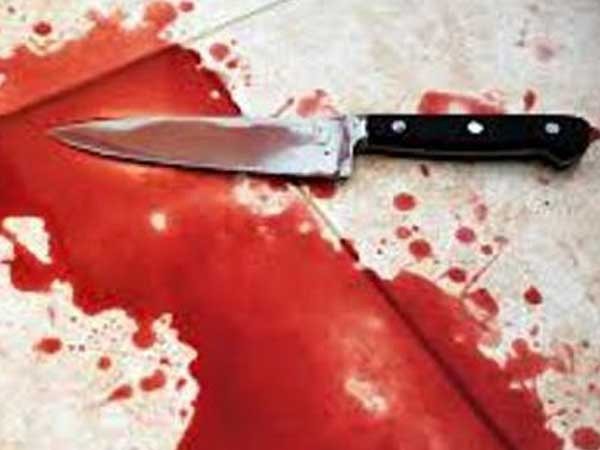 Suryapet (Telangana): Someone was supposedly stabbed to death by his own own brother at Suryapet field of Telangana on Saturday.

“The deceased, identified as, Shekhar Reddy was a psycho who had killed his father 15 months back and was out on bail. Today, he tried to kill his brother Gopal who, in turn, took the knife from him and stabbed him back,” stated Venkateshwarlu, Superintendent of Police (SP), Suryapet.

Shekhar allegedly also utilized to torture his brother and mom in the home, stated Suryapet.

A case was filed under section 302 along with the accused was shipped to judicial custody,” stated Venkateshwarlu.

Further probe at the situation is underway.