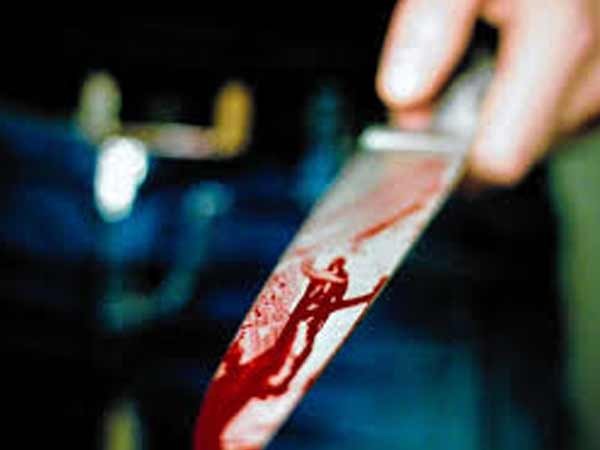 Mahoba: A man stabbed his son to death using a glass shard in the Civil Hospital at Mahoba, authorities said on Monday.

According to the authorities, hospital clerk Rakesh Soni along with his son Rahul, who functions as a ad hoc staff there, had a heated debate over something in the ICU on Sunday evening. At one stage, they entered into a fist fight where a window was shattered.

Rakesh picked up a glass shard and struck his son on the throat leaving him seriously hurt. He was shot into the crisis, but died hours after.

Police Inspector Swaminath stated Rakesh was detained from the hospital premises and also his son’s body has been given over to the household after post-mortem.