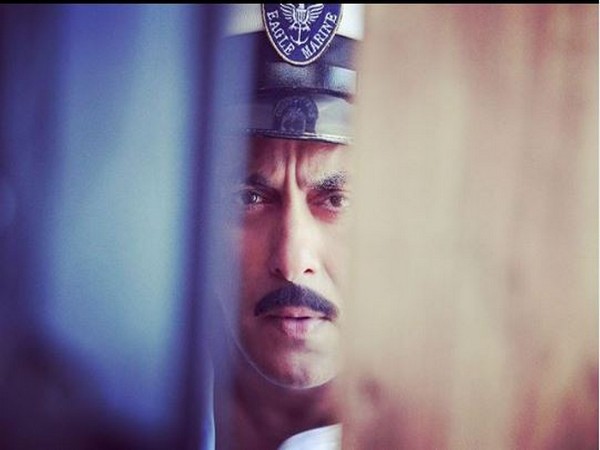 New Delhi: The makers of the film ‘Bharat,’ which stars Salman Khan and Katrina Kaif in lead roles, shared a picture of ‘Bajrangi Bhaijan’ actor on Sunday.

Ali Abbas Zafar shared the picture on his Twitter handle, captioning it as, “Bharat. Eid 2019.”

In the picture, Salman is seen dressed as a merchant navy officer with ‘Eagle Marine’ written over it.

The makers are constantly releasing the posters of the star cast, which is creating a buzz among fans.

Earlier, three songs of the film have been released, ‘Slow Motion’ featuring Salman Khan with Disha Patani, ‘Chashni’ which is a romantic track, featuring Salman and Katrina Kaif and ‘Aithey Aa’ which channels the 80’s vibe.

The film ‘Bharat’ is spread over a span of 46 years from 1964 to 2010 where Salman Khan will be seen in different avatars. The film is being helmed by Ali Abbas Zafar and produced by Atul Agnihotri, Bhushan Kumar, and Krishan Kumar.

Bharat’ comes as the third collaboration of Ali Abbas Zafar with Salman Khan after ‘Sultan’ and ‘Tiger Zinda Hai.’

‘Bharat’ will release on Eid, June 5.