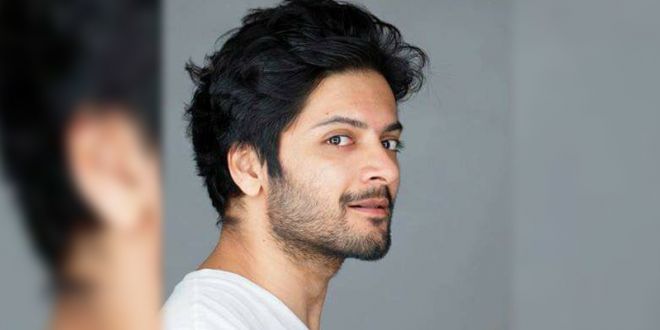 “House Arrest” is helmed by Shashanka Ghosh, and also directed by Samit Basu. It was recently shot in Delhi

The film circles around Ali’s character and is a situational comedy of sorts.

On the project, Ali said in a statement: “‘House Arrest’ is a fantastic script. It’s witty, very fresh and for me, selfishly, the character is very arched and layered.

“So it was a fun time on sets to play this part. Even though it is a comedy, it is complex and I got to go on set everyday and do something new and fresh even though it was all one place.”

Working with Shriya added more fun to the project for Ali.

“Working the second time with her was a natural comfort that just came without trying. Also, Shashanka Ghosh is a genius along with Samit Basu who is the brains behind this venture. They both have such clarity on what they want and how they want it. While they are the leaders of the free world, they also allowed us actors to have a free hand to work with our creative liberties too.”