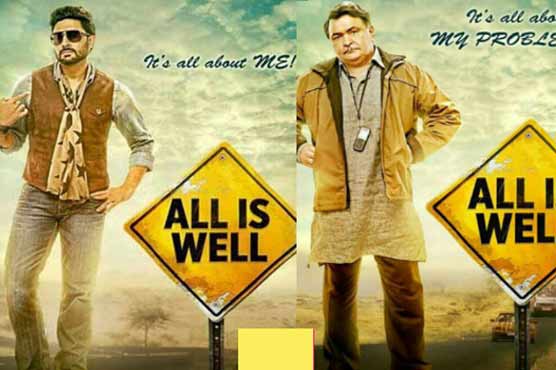 The Bollywood upcoming family drama movie “All is well” by Umesh Shukla will be released on 21st August 2015. It is starring the outstanding Abhishek Bachchan and AsinThottumkal. Apart from these two actors veteran actors, Supriya and Rishi Kapoor will be seen portraying significant role in the movie. The release date was actually posted on Twitter by the actor, Rishi. The producers of the film are Bhushan Kumar, Krishan Kumar, Shyam Bajaj and Varun Bajaj and a co-producer Ajay Kapoor.