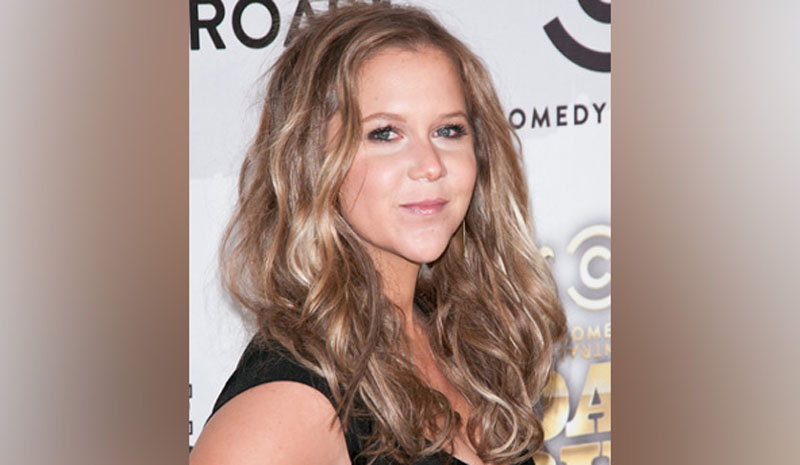 Los Angeles: Comedian and actress Amy Schumer has become a mother. After the delivery, she called her son a “royal baby”.

The 37-year-old welcomed her first child with husband Chris Fischer on May 5. She announced on Instagram on Monday alongside a hospital photo of herself and Fischer with their newborn son, reports people.com.

“10.55 p.m. last night. Our royal baby was born,” Schumer captioned the image, which saw the new father leaning down to give his wife a kiss right above the cheek.

The caption was a nod to Meghan Markle and Prince Harry, who welcomed their first child – also a baby boy – hours later, on Monday.

Schumer also posted two snapshots of herself posing outside the Metropolitan Museum of Art, where people were setting up for Monday’s 2019 Met Gala.

“Met look this year. Last night on the way to the hospital,” she joked in the caption.