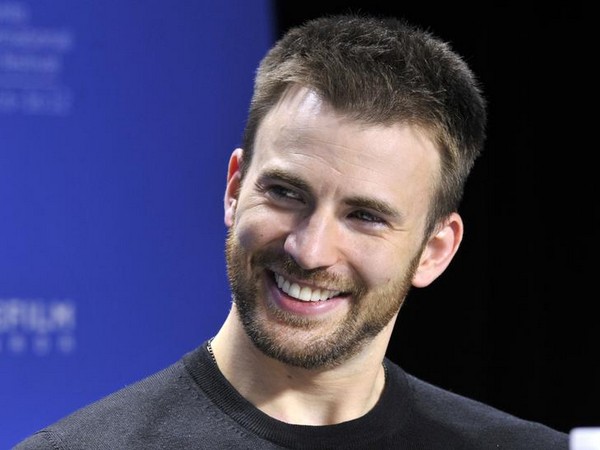 The 37-year-old actor stopped by Sudbury, Massachusetts on Saturday to reunite with some of his childhood friends for his 20-year high school reunion, according to Boston.com.

Evans mingled with his former Lincoln-Sudbury Regional High School classmates at Conrad’s Restaurant, according to the outlet.

Donna Scott, one of the managers at the restaurant, said the actor appeared to be having a good time.

“Many people wanted to take pictures with him,” Scott said. “Everyone was pretty excited that he was there.”

Scott said the staff were also excited to see the Captain America star there, with one of her employees managing to ask for a photo with the actor, reports people.com.

“I know one of my waiters heard that he was in there,” Scott said.

“And he has two young boys, so he purposely made a point to come into the room to ask if he could take a photo with him.”