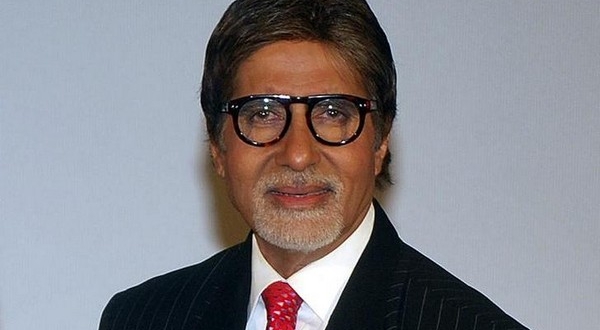 Mumbai: Megastar Amitabh Bachchan is joyous that a Director of Photography’s assistant who worked with him on his 1989 film “Main Azaad Hoon”, is now working with him in “Chehre”.

He shared a then-and-now photograph on Twitter to share his joy, and pointed out the changes that have come with time.

“Time warp…then and now! Then DOP assistant…on the film ‘Main Azaad Hoon’ shoot of song ‘Itne baazu…’ in Goa. Now DOP assistant on the film ‘Chehre’. Same guys… He and me. Some hair has been lost… Some grown,” Amitabh, 76, quipped.

Apart from “Chehre”, Amitabh will be next seen in fantasy trilogy “Brahmastra” and Tamil film “Uyarntha Manithan”.