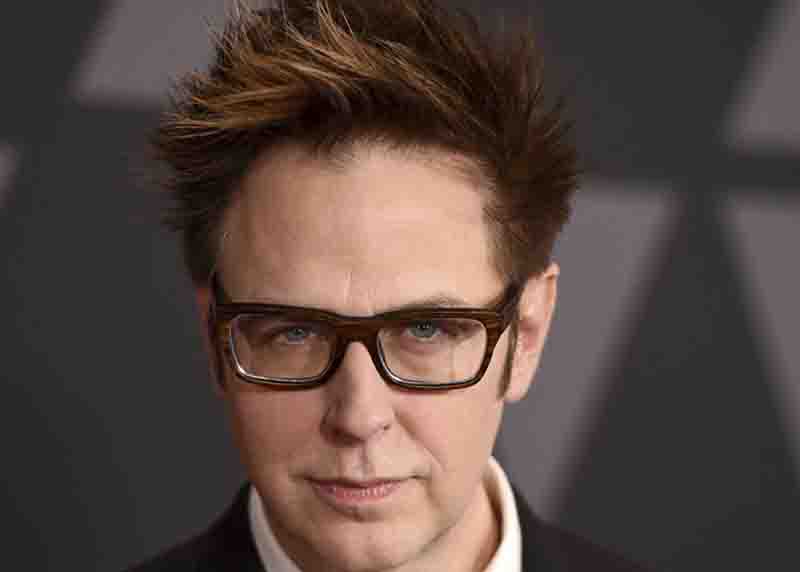 Los Angeles: Filmmaker James Gunn, who had a tough time after getting fired from the “Guardians of the Galaxy Vol. 3” and then re-hired this March, says his upcoming project “Brightburn” helped him a lot when he was not getting work in the industry.

Gunn was ousted from “Guardians…” when dozens of his tweets — about paedophilia and rape — from nearly a decade ago came to light. As a reaction, the studio removed Gunn from directing the third instalment, believing the comments were unacceptable in the #MeToo era and were not in line with Disney’s family-friendly image.

But after a few months, Disney re-hired Gunn on the project. He is now coming up with horror film “Brightburn”. He has backed the film with his production company Troll Court Entertainment. Sony Pictures Entertainment India will release the film in the country on May 24.

After being in controversies for a long time, Gunn shared that “never even for a second” lost his enthusiasm for filmmaking or telling stories, which “is just innate to who I am. It could be through movies or books or TV or video games, I don’t care. I just love telling stories”.