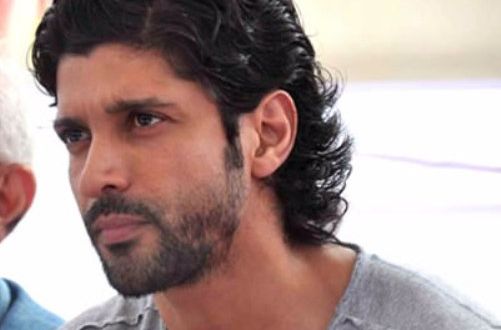 Mumbai: Actor-filmmaker-singer Farhan Akhtar on Sunday got trolled for appealing to the voters of Bhopal, which had recorded 61.71 per cent voting a week ago.

Referring to Bharatiya Janata Party candidate Sadhvi Pragya Singh Thakur, who has been criticised by many for making a statement in favour of Mahatma Gandhi’s assassin Nathuram Godse, Farhan tweeted: “Dear electorate of Bhopal, it’s time for you to save your city from another full-of-gas tragedy. #SayNoToPragya #SayNoToGodse #RememberTheMahatma #ChooseLoveNotHate.”

“Dear Farhan Akhtar, Bhopal went to vote a while back so you’re a bit too late,” Pavithra wrote.

Ayush mentioned: “When you get paid for your tweet after the election has been held Farhan…”

Harsh Jain simply asked: “Dear Farhan, why are you so dumb?”