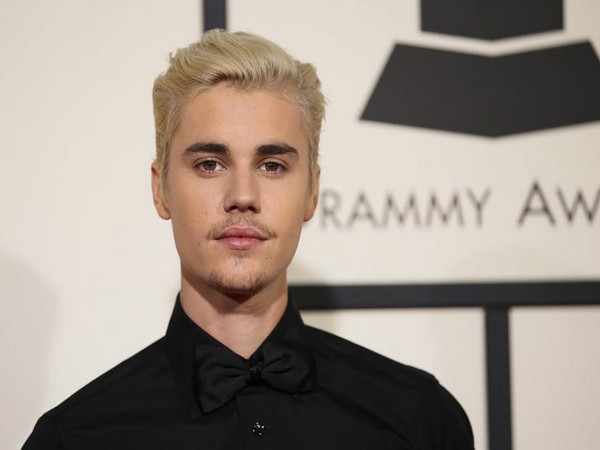 New Delhi (India):Justin Bieber has been very open and flamboyant about his hard times and his battle with depression. The actor shared a very rousing post on Thursday.

The ‘Let Me Love You’ singer took to his Instagram handle and shared a detailed post which is setting him as an epitome.

The singer in his persuasive message wrote about not letting anxiety and fear overpower you, “Don’t stop fighting the battle has already won.. fight for what you love and who you love don’t let fear and anxiety win..god has not given us a spirit of fear but of power love and of a sound mind!”

Justin shared his belief in God and also mentioned that he is not afraid of being vulnerable in front of Jesus, “Jesus has given me freedom and the pursuit of getting to know his character is never-ending. Gods character never changes he is the same yesterday now and forever. He is always good!. I won’t be afraid to be vulnerable before him.. his power is made strong in our weakness.”

“God isn’t afraid of your pain and your brokenness he actually welcomes it. Come to me all who are weary and burdened and I will give you rest! these are words from Jesus!” he added.

The post ended in the name of the supreme lord, “There is hope and it’s in him.!! He loves and cares for you! For God so loved the world that he gave his only son so that whoever believes him won’t die but have eternal life! You are that whoever and he accepts you as you are!! He loves and forgives you and welcomes you into his arms every time you mess He is a perfect and loving God who adores you!”

Justin opened up about his struggle with depression in an interview with Vogue and went on to talk about his marriage to Hailey.

“Hailey’s very logical and structured, which I need. I’ve always wanted security–with my dad being gone sometimes when I was a kid, with being on the road. With the lifestyle I live, everything is so uncertain. I need one thing that’s certain. And that…is my baby boo,” Justin told the interviewer.

The much-in-love couple first tied the knot in a New York courthouse in September 2018. They are set to have another wedding ceremony with their friends and families in the future.