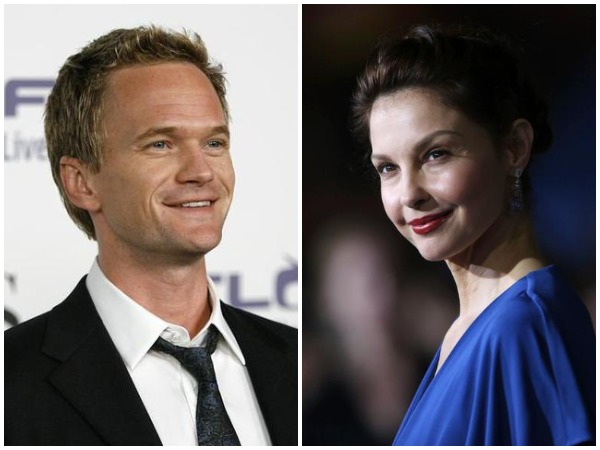 Washington: Neil Patrick Harris and Ashley Judd have been roped in for “Anita,” a biopic on Anita Bryant, a TV pitchwoman who lead a campaign against local anti-discrimination ordinances in Florida and in the process gave birth to a gay rights movement.

Chad Hodge, the man behind TNT series ‘Good Behavior’, will write and direct the film which will be produced by Howard Rosenman and Darren Star, Variety reported.

Bryant was a singer and spokesperson for orange juice and the Florida Citrus Commission, who lead a campaign in the late 1970s called ‘Save Our Children’, a movement that advocated against rules prohibiting discrimination on the basis of sexual orientation.

In the film, Harris plays the role of Hodge, who spent significant time with Bryant in her Oklahoma home while researching the history.

Speaking about plot of the film, Hodge said, “As a gay man and a writer who likes to explore complex, messy characters, I’ve always thought about Anita Bryant. How could this celebrity who espoused Christian goodness and orange juice through song suddenly use those platforms to go on a nationwide anti-gay crusade and overturn gay rights laws?”