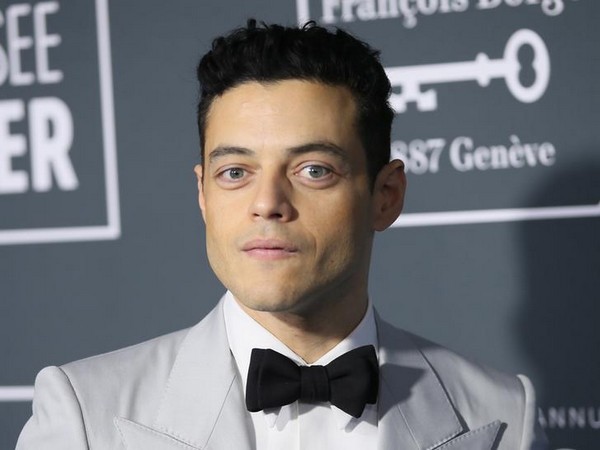 Variety confirmed that the film has Lee Hancock on board, who will be writing and directing the film.

The plot follows Deke, a Kern County deputy sheriff, played by Denzel. Deke later forms a team with LASD detective Baxter (Malek) to reel in a wily serial killer. Deke will also come across a dark secret from his past.
‘Little Things’ is expected to go on floor this fall after Rami completes the production for the upcoming James Bond film ‘Bond 25’.

After winning an Oscar for his portrayal of Queen frontman Freddie Mercury in ‘Bohemian Rhapsody’ in February, Malek joined the cast of ‘Bond 25’, where he will essay the role of a bad-to-the-bone villain.

The film will also see Daniel Craig as Bond and Lea Seydoux, Ralph Fiennes, Naomie Harris and Ben Whishaw reprising their roles from the 2015 hit ‘Spectre.’

Rami, who also features in the USA Network drama ‘Mr. Robot’ is currently shooting for the series.