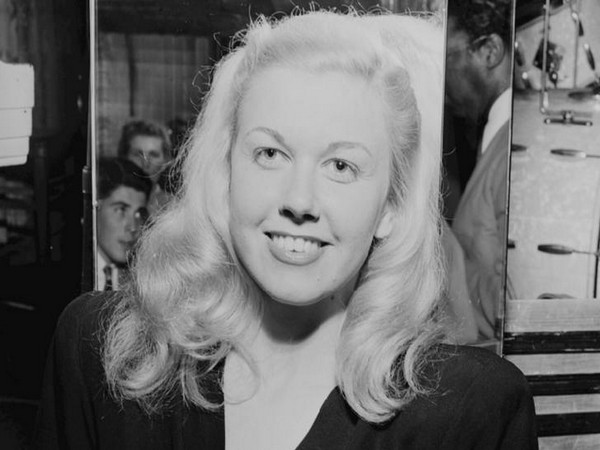 Washington: Hollywood star Doris Day who died on Monday at the age of 97, will not be receiving a funeral.
Day’s manager made it clear stating that the late actor mentioned this in her will. “No funeral, no memorial and no [grave] marker,” Bob Bashara told People.

“She didn’t like death, and she couldn’t be with her animals if they had to be put down. She had difficulty accepting death,” added Bashara.

Recalling her conversation with Day about her dogs post her death, Bashara said, “I’d say we need to provide for her dogs [after she died], and she’d say, ‘I don’t want to think about it’ and she said, ‘Well, you just take care of them.’”

“I think it was because she was a very shy person.”

Bob also added that Doris never liked to talk about any kind of funeral or a memorial.

Doris Day who devoted her fifty years of career as an actor as well as a singer, and earned immense fame for her 1956 box office hit ‘Que Sera, Sera’ (Whatever Will Be, Will Be).

Bashara told that Day was a spiritual person. She was brought up as a Catholic and she became a practising Christian Scientist after marrying producer Martin Melcher.

“She believed in God, and she thought her voice was God-given. She would say, ‘God gave me a voice, and I just used it.’”

“She knew her fans loved her from all the letters, and that meant a lot to her,” he added.

He also told that Day’s estate will go to charity as per her will and on her Doris Day Animal Foundation, he added, “The ultimate thing for it is to keep the foundation going.”

Born Doris Mary Ann von Kappelhoff on April 3, 1922, in Cincinnati, she was named in honour of Doris Kenyon, a silent screen star.

Among her other well-known songs were ‘Secret Love’ and ‘Everybody Loves a Lover.’

Among her most popular films were three romantic comedies: ‘Pillow Talk’ 1959, which brought her an Academy Award nomination for Best Actress, ‘Lover Come Back’ 1961 and “Send Me No Flowers” (1964).