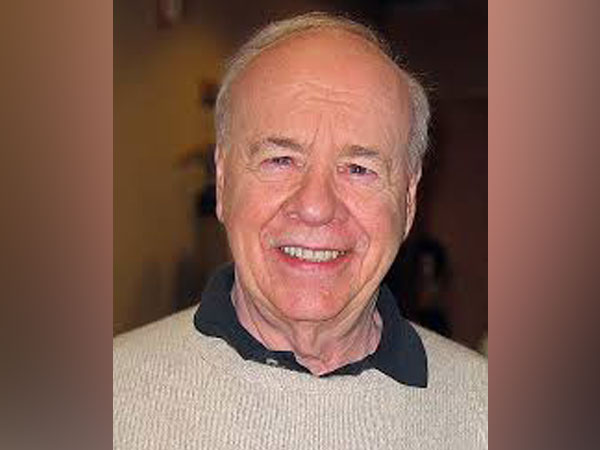 Washington: Late actor Tim Conway’s widow Charlene termed her marriage and the time she spent with the actor as ’35 years of heaven.’ Conway died on May 15 in Los Angeles.

“We were just one mind and heart. And it was 35 years of heaven. People say that nothing is perfect and truly nothing ever is. But we had a marriage that… I feel that the two of us were meant to be together. I know that sounds cheesy, but it’s true,” Charlene told People.

She also termed her husband as ‘truly a gift’. Charlene also told that Tim was a very ‘funny’ and ‘devoted’ husband and father. She said, “He instilled in the family, all the kids, the grandkids that humour does help us deal with horrific experiences.”

“It’s a way out. For him, it was a way out. It didn’t mean he felt or grieved any less. That was his outlet for it,” she added.

“He and Harvey [Korman] toured for ten years doing this two-man show in theatres all across the country, and he was always surprised that there were standing ovations and crowds around the stage door, entrance and exit,” added Charlene.

Calling Tim a humble person, she said, “That’s how humble he was. He never took his celebrity for granted, nor did he wallow in it.”

“Tim’s been out of the limelight for four, five years, but I’m just amazed at the outpouring of love from his fans and everybody,” she said.

On asked about how would she like to remember her husband, Charlene said, “Just as he was. Funny. I mean, his brain, his body, everything is funny. A very sweet, kind, humble guy.”

The actor, popularly known for ‘The Carol Burnett Show’, was suffering complications from Normal Pressure Hydrocephalus (NPH) and had no signs of dementia or Alzheimer’s.