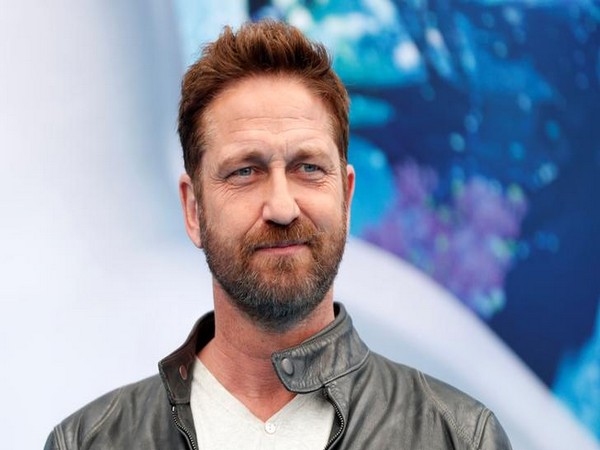 Washington: The trailer of the much-awaited American action thriller film ‘Angel Has Fallen’ is out and Gerald Butler is seen essaying the role of a secret service agent.

Last month, Entertainment Weekly debuted a first look at ‘Angel Has Fallen’, the sequel to hit action films ‘Olympus Has Fallen’ and ‘London Has Fallen.’ And now, EW has the exclusive trailer for Gerard Butler’s third go-around as the ever-faithful Secret Service agent.

As seen in the trailer, Morgan Freeman’s Allan Trumbull has succeeded President Asher (Aaron Eckhart) and put Mike (Butler) in charge of the Secret Service.

“We really hadn’t had much screen time together,” Butler told EW on working with Freeman. “But we very quickly established these two like-minded souls and this strong bond and respect for each other and this father figure that had developed for [Mike],” he added.

But the strong bond was immediately challenged by a deadly drone attack that leaves Mike as the primary suspect.
“That was one of our first scenes and made us really realize that we’re taking this to another level,” said Butler, who also serves as an executive producer on the film.

While Butler and Freeman are veterans of the franchise, the trailer offers a first glimpse at newcomers Jada Pinkett Smith and Nick Nolte. The ‘Girls Trip’ star plays the FBI’s Agent Thompson, who is tasked with bringing in Mike after he goes on the run. With Butler and director Ric Roman Waugh taking inspiration from films like The Fugitive, Pinkett Smith gets to play a familiar type.

With Butler and company looking to go “deeper and darker” on Angel, Nolte joins the cast as Mike’s absentee father, Clay, who has long been off the grid. And yet, with his back against the wall, Mike seeks him out because he “is one of the few people who understand the situation that Mike is in.”

Making a film with a kind of plot and theme was important for Butler, who wasn’t interested in repeating the same city-smashing formula. “It’s a chance to be involved with some more serious drama, some more subtle performance, and take a more inward journey amidst all the craziness and the action,” he said.

“It was great to examine these characters and make it very moving and profound and touching and relatable. I think this movie is very relatable without having to blow up the White House and Big Ben,” he added.

‘Angel Has Fallen’, which also stars Piper Perabo and Lance Reddick is slated to hit the theatres on August 23.