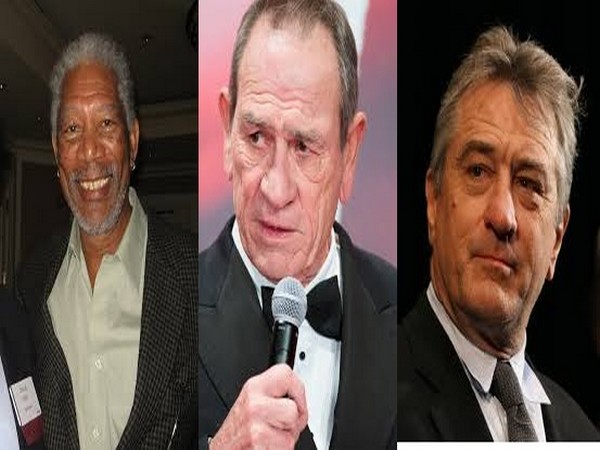 Josh Posner has along with Gallo penned the screenplay of the flick that is based on the 1982 movie of the same name, reported ‘The Hollywood Reporter’.

Niro will essay the role of Max Barber, who is in debt to a crime lord (Morgan Freeman). Max starts an insurance fraud by casting washed-up, suicidal movie star Duke Montana (Jones) in a poorly written Western with the intention of killing him during the first days of filming. However, Duke takes Max and others as they embark on the same journey.

Steven Tyler Sahlein, March On Productions’ Richard Salvatore and David Ornston, along with Joy Sirott Hurwitz and Julie Lott Gallo are producing the film together.