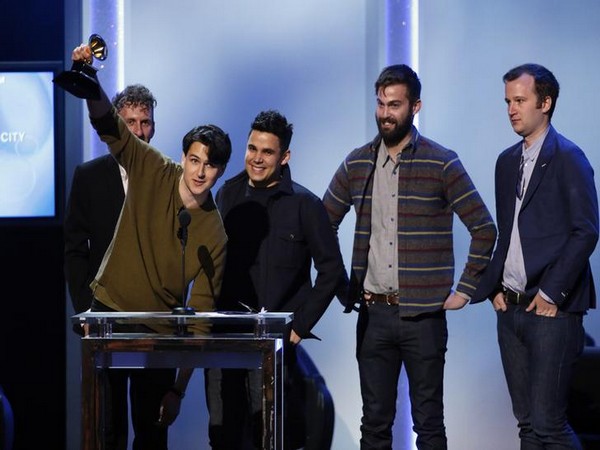 Washington: Rock band Vampire Weekend has topped the Billboard 200 chart with its third No. 1 album ‘Father of the Bride’.

According to The Hollywood Reporter, the band sold approximately 119,000 sets which is the largest for any rock album in 2019.

The album was released on May 3 this year by Spring Snow and Columbia Records.

Vampire Weekend’s last two hits on Billboard 200 were ‘Modern Vampires of the city’ and ‘Contra’ in the year 2013 and 2010 respectively.

Other than Vampire Weekend, Billie Eilish’s ‘When we fall asleep’ and ‘Where do we go’ climbed from fourth to the second number, whereas Khalid’s ‘Free spirit’ rose from fifth to the third position.

The Billboard 200 chart ranks the most popular albums from the US on a multi-metric consumption basis.