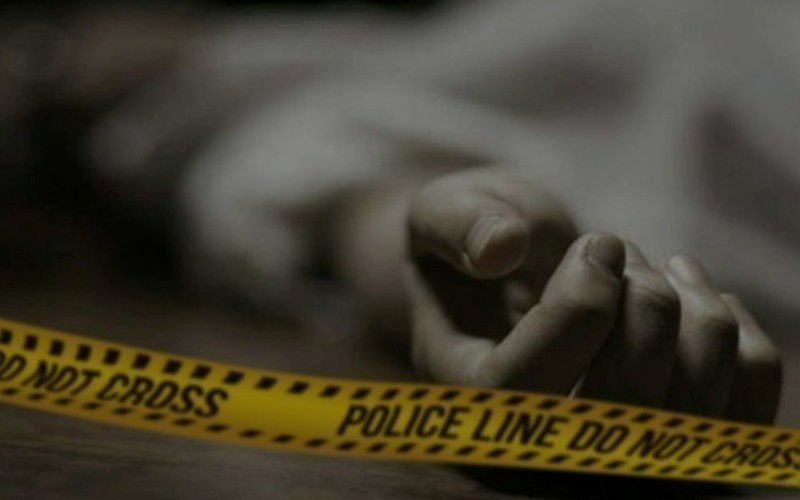 Hyderabad: In an incident, a body of a van driver found 2 km away from the spot of the accident which occurred on Outer Ring Ring in Shamshabad.

On Sunday, K Yedukondalu (38), the deceased crashed his van into another vehicle coming in front of him and his body was traced at a distance of 2 km from the accident site.

Shamshabad police officer said: “The unidentified vehicle must have applied sudden brakes and Yedukondalu, who was trailing, could not control his van and ploughed it into the vehicle from behind. Under the impact of the crash, his body flung through the windshield of the van and fell on the roof of the other vehicle.” – TOI reports.

“We suspect it to be a heavy vehicle. We are checking the CCTV footages at various toll gates to identify the vehicle and its driver,” he added.

The victim was a native of Atkuru village in AP. He was heading towards Vijayawada from Sholapur as said by the police. The front portion of the DCM van was mangled as cop’s suspect Yedukondalu was travelling at a great speed.

After an autopsy of the body was handed over to his family on Tuesday. A case was registered under section 304-A (causing death by negligence) of the IPC.