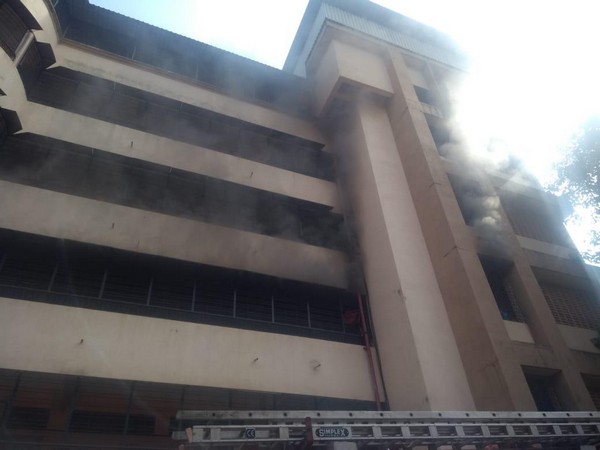 Thane: A fire broke out in a private school in Thane West on Tuesday.

However, nobody was hurt in the blaze in the living area of Shree Mavli Mandal High School, a fire brigade officer said.

Fire tenders were rushed to the place along with also the blaze brought under control, ” the official stated.