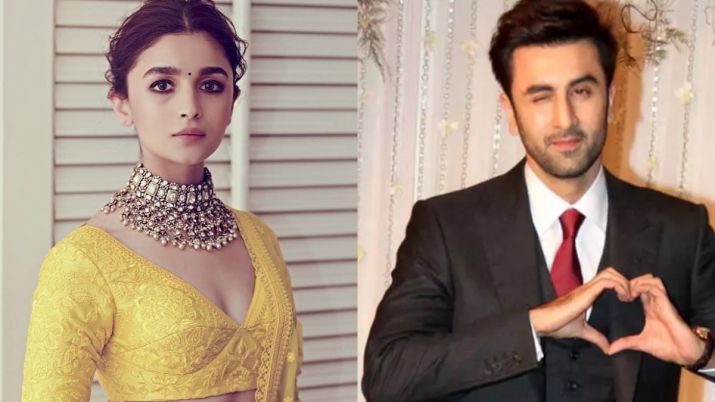 Good News for Bollywood fans! Ali Bhatt and Ranbir Kapoor are all set to marry each other in the first half of 2020 and the preparations for the biggest upcoming Bollywood wedding have been started. Here’s what you need to know about this wedding…

After dating each other for the past few years, the cutest Bollywood couple in the town – Ali Bhatt and Ranbir Kapoor, are finally on their way to the wedding. Both the actors are set to tie the knot somewhere in the first middle half of 2020, says a source close to the couple. The lovebirds seem to be super-excited for the mega event, and both of them have already started making big preparation for their wedding ceremony.

Sources have confirmed that Alia Bhatt has signed India’s famous Sabyasachi Mukherjee to design her wedding lehenga for marriage with boyfriend Ranbir Kapoor in 2020. Alia has made several visits to Sabyasachi to discuss her wedding lehenga, and now it appears that the wedding preparations have officially started.

Sabyasachi Mukherjee is the same designer who has designed wedding couture for many Bollywood actresses’ weddings including that of Anushka Sharma, Priyanka Chopra, and Deepika Padukone.

Ranbir Kapoor and Alia Bhatt have been dating each other since 2018. Apart from their private romance, the couple has also expressed their feelings for each other in public events such as the recent Indian Award Show in which both of them officially announced their love for each other.

This latest wedding news of Ranbir and Alia, have left both of their fans super-excited. Fans all prayers and good wishes for this Bollywood couple.

Both Alia and Ranbir are also waiting for the return of Rishi Kapoor, who has been in the US  since 2018 September for his cancer treatment. Although Rishi has been declared cancer-free now, he is still in the US but is expected to return back to Mumbai in the upcoming months to prepare for his son’s wedding.

Workwise, Alia Bhatt and Ranbir Kapoor are currently busy in the shoots of their upcoming films such as Sadak 2, Inshallah, Brahmastra, and Shamshera.