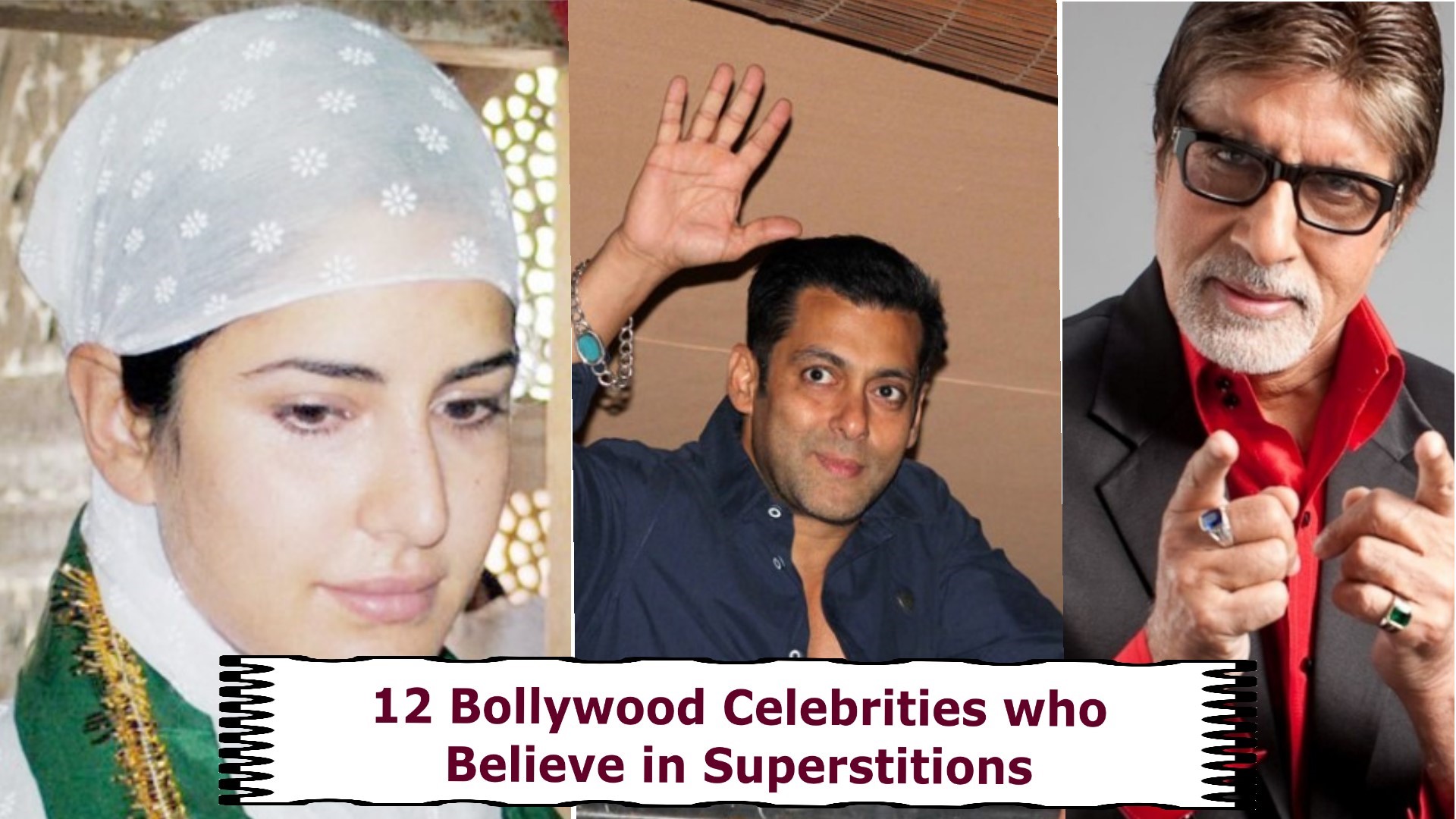 This article here sheds light on the Bollywood celebrities and their shocking beliefs. Let’s venture into the life of your favorite celebrity stars, and learn about their surprising beliefs regarding different things.

Salman Khan has a very strange type of belief. He always wears a bracelet gifted to him by his father. Once while partying, Salman Khan lost his bracelet and a team of security guards was called to search for the bracelet and finally it was found. Salman Khan has also gifted a similar bracelet to Govinda and he believes that a person who wears it, will be successful in his/her career.

Aamir Khan believes that December and Christmas seasons are very lucky for him because all his hit and unbeatable films were released in these months. Taare Zameen Par in 2007, 3 Idiots, Ghajini and Dhoom 3 – all of his blockbuster films were released in December. Aamir Khan’s highest grossing movie PK” was also scheduled to launch in December but due to some problems, the date was moved further. It is also reported that Aamir Khan’s son was born in December.

Deepika Padukone visits the Siddhivinayak Temple in Prabhadevi. She visits this temple to seek divine blessings before the shoot of each and every film. The temple is situated very close to her house.

The King of Bollywood has a different type of belief. He considers 555 the lucky number for himself and so all the cars he has, own the special digit 555.

The gorgeous Bollywood diva, Katrina Kaif makes visits to the Dargah of Ajmer Sharif annually and also sometimes before signing any new project or venture. The actress believes that visiting the Darbar of Ajmer Sharif brings her blessings and positive vibes and also states the holy visits as the main reason for her success in the industry.