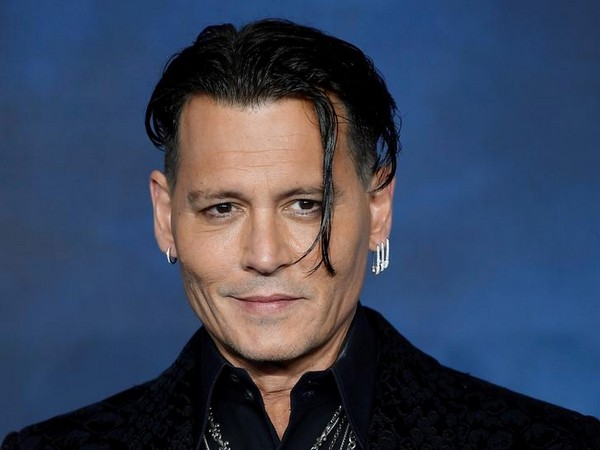 Washington: The first Cannes look of the ‘Pirates of the Carribean’ actor Johnny Depp as a war photographer is out. Depp has been joined by Japanese actor Minami to feature in the drama ‘Minamata’.

According to The Hollywood Reporter, the drama which is being directed by Andrew Levitas witnesses Depp essaying the character of acclaimed war photographer W. Eugene Smith. Levitas directs from a screenplay by David K. Kessler, who adapted the book by Smith and his wife, Aileen Mioko Smith.

The redemptive thriller sees Smith (essayed by Depp) take on a powerful corporation responsible for poisoning the people of Minamata, Japan, in 1971. With the glory days of World War II far behind him, Smith has become a recluse, disconnected from society and his career. But an old friend and a commission from Life magazine editor (Nighy) convinces him to journey back to Japan to expose a big story: the devastating annihilation of a coastal community.

HanWay Films is handling international sales and distribution on Minamata, which will continue in Cannes. CAA Media Finance will handle U.S. rights.