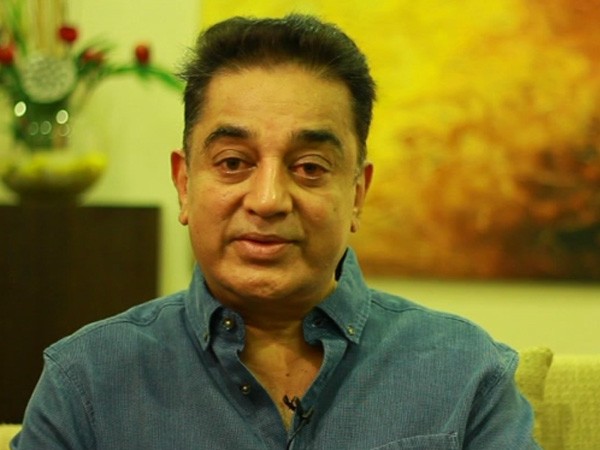 Star Vijay, the channel which will air the show, released a promo video to mark the return of Haasan as the show’s host.

If the industry grapevine is anything to go by, “Bigg Boss 3” will go on air from June. The names of the contestants for the third season are yet to be officially announced.

It was in 2017 that Kamal made his television debut with the first season of “Bigg Boss”.

Despite facing stiff opposition from some fringe groups who were against the culture the show was endorsing, the show went on to earn a cult following.

After some fringe groups protested against the show, Kamal had said in a media interaction that “Bigg Boss” was “as necessary as cricket in India”.

“I’m not answerable to the people who filed the complaint. I’m not worried about the case. I have immense faith in law and in our government. I don’t think ‘Bigg Boss’ is tarnishing Tamil culture. I have done kissing scenes in the past. Perhaps, they are seeking my arrest late,” he said.

On the film front, Kamal is expected to commence work on Shankar’s magnum opus “Indian 2” soon.

22 Amazing Photos They Surely Didn’t Show You at School

Ryan Creator - June 23, 2020
0
We are used to perceiving famous historical figures and even events at the particular age or during the particular period of time when they...

22 Amazing Photos They Surely Didn’t Show You at School