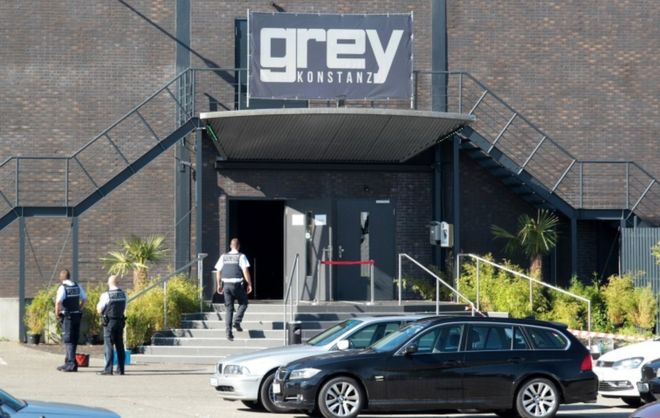 One individual was killed and three genuinely harmed in the assault at around 04:30 (02:30 GMT) on Sunday.

The shooter focused on the Gray club in a mechanical piece of the city, on Max-Stromeyer-Strasse.

Police have discounted a fear monger thought process. A representative told N-TV that the shooter was a 34-year-old Iraqi resident, yet not a shelter searcher.

He is accepted to have lived in Germany for quite a while.

Many revelers are thought to have been at the club. Police said they either fled outside in fear, or discovered spots to cover up as the shooting unfurled.

A concierge seemed to have been shot with a programmed weapon as he attempted to stop the assailant, witnesses told supporter SWR.

One cop was additionally injured in the trading of flame. The officer’s wounds are not thought to be hazardous.

Police and prosecutors said in an announcement (in German) that unique commando strengths and a police helicopter had been sent, as it was not yet known whether the suspect had assistants.

The thought process in the shooting stays misty.