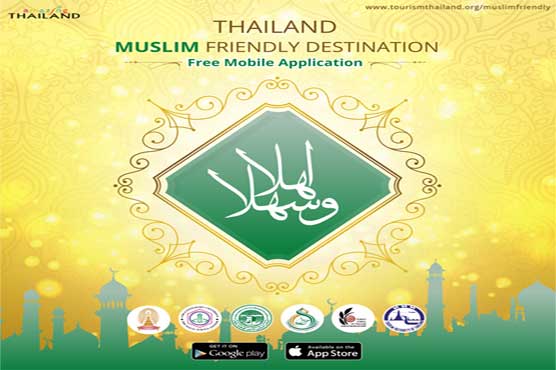 Thailand is the second most visited country by the Muslims as tourists. But the warnings by the foreign government were against the Muslim tourists in 2014. In an effort to bring peace and warmly welcome the Muslims across the globe Thailand has launched a Muslim-friendly tourist app. Thailand is the most visited country for its white beautiful beaches and hubs. Thailand is affirmed on ignoring the anti-Muslim approaches and so forth it has developed such an app which is beneficial for the Muslim tourists. The app has all which a Muslim would need. It has the appropriate functions to guide the Muslims for halaal food, proper residency, places they should visit and help services. The app is Apple iOS and Google Android friendly. For now, the app is available in Thai and English language but the authorities have confirmed its release in other languages too le Arabic and Bahasa.